76% of respondents to our 2019 Survey of Computer Science Education said they were interested in "time savings" from technology—a trend probably fueled by course administration challenges. 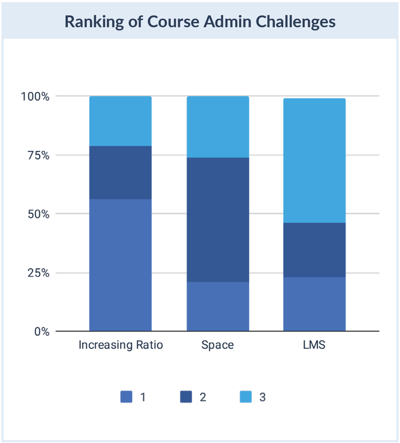 The 53% of respondents who indicated inappropriate space as their second concern have a 78% overlap of those with the first concern being increasing ratios—making these concerns related.

Physical labs are wide-spread, with 77% of respondents having them. A variety of digital options have emerged—with 58% reporting some combination of virtual labs, student VMs, or cloud options. 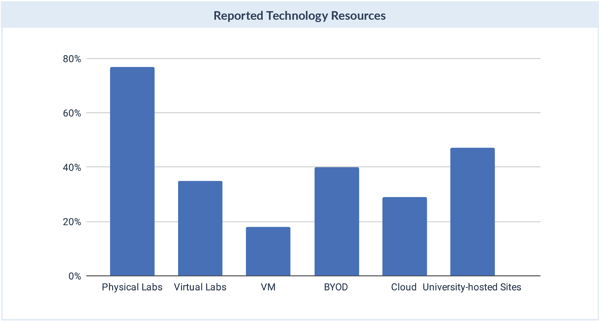 As we have seen—it appears that, across the board, at-scale teaching has access to more technological resources.

Looking at the distribution of these resources, 81% of those teaching-at-scale indicated their institution uses physical lab space. 74% of teachers with small classes indicated that their institution uses physical lab space. As we have seen—it appears that, across the board, at-scale teaching has access to more technological resources. 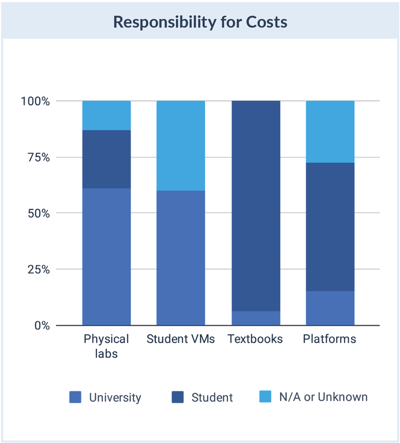 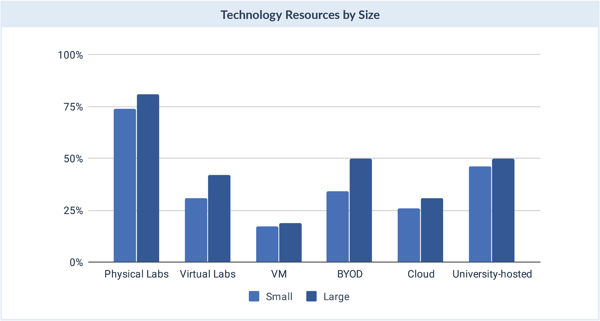 In short, while educators across the board are feeling the increasing student-to-teacher ratio that's often reported there is a disparity in resources between institutions.

Specifically, we see differences along the dimensions of class size, student-to-teacher ratios, and TA/GA resources which have resulted in a growing demand for an affordable technology-based solution in contexts where teaching resources cannot keep up with enrollment demand.

With features like an auto-graded assessments library, advanced student learning insights, LMS integration, and scalable infrastructure, Codio is an optimal solution for the course administration challenges educators are facing today.